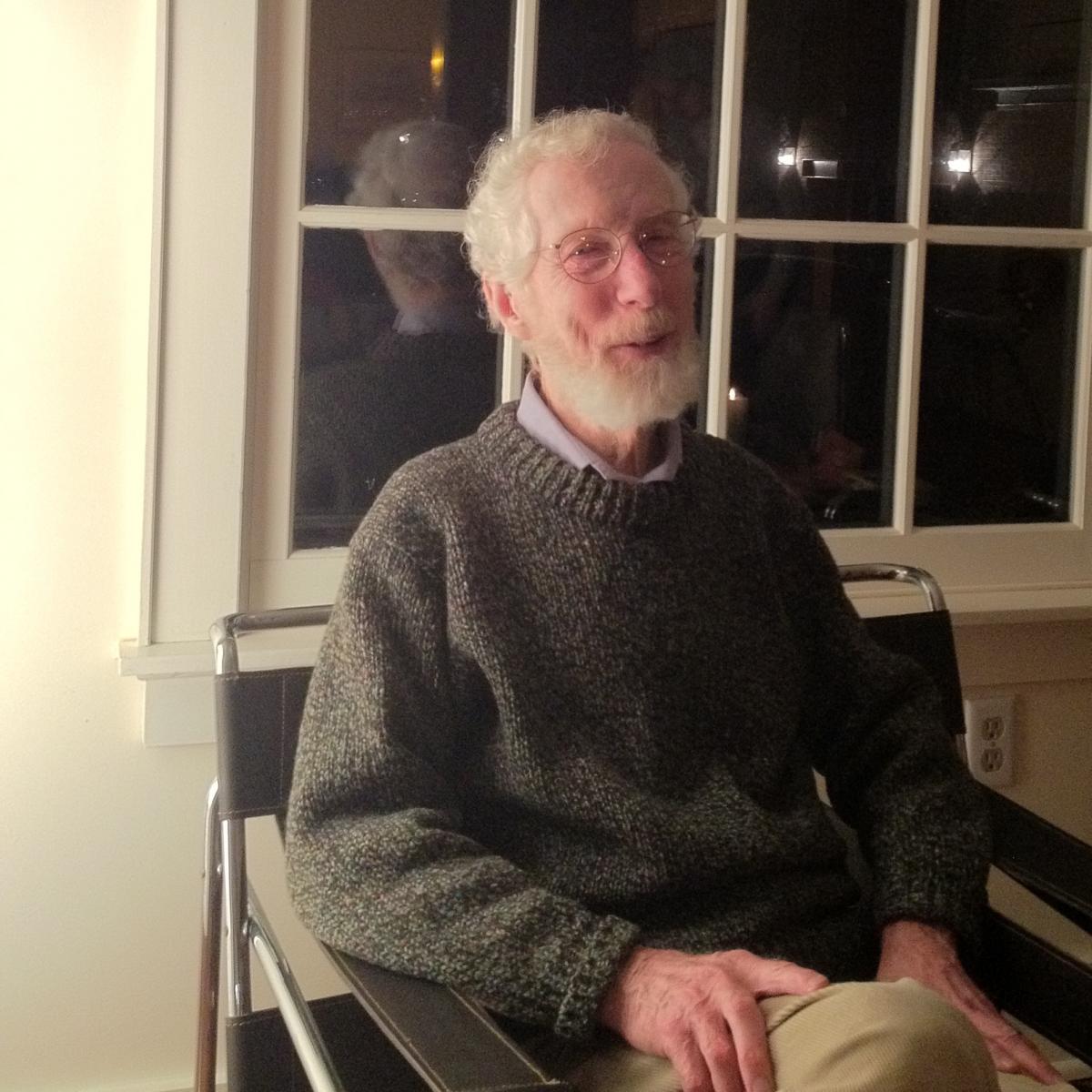 From an early age Robert Clarke Morris exhibited a profound talent for the arts. Born in New York City April 2, 1931, he took advantage of all the art the City had to offer. He received his BFA degree in 1955 from Yale University where he studied with Josef Albers and Bernard Chaet and acquired an affinity for architecture from faculty luminaries such as Louis Kahn and King-lui Wu. He earned his MFA degree from The University of Texas.

After a two-year stint in the Army, Morris taught at the University of Houston before moving to the Houston Museum of Fine Arts where he designed the first two exhibitions for the new Mies Van der Rohe wing as well as designing museum catalogs and brochures. In 1958 he became the Director of the Houston Contemporary Arts Museum where he oversaw the avant-garde shows including 10th Street Abstract Expressionists and “Architectural Graphics” which was the first time the concept of architectural graphics was introduced in the area. The shows were among the most pioneering exhibitions of that period, featuring then little-known artists like Rauchenberg, Johns, Westerman. Ray Johnson among others.

But his heart was in the East, and in 1960 he and his wife and baby daughter headed to Connecticut where he had spent many happy boyhood summers on a farm in Guilford.

Morris continued a long distinguished teaching career at the University of Bridgeport among colleagues who were also Albers disciples with Yale degrees. In later years he taught at Wesleyan University and finally, in the 1990s, at Trinity College. His last assignment was a memorable summer teaching monument drawing on Trinity’s Rome, Italy campus.

Throughout his career Morris painted and drew prolifically, exhibiting widely and winning numerous awards. His sense of the absurd was the overlying theme of his precise paintings and drawings, many of which juxtaposed icebergs, aircraft and architecture – in eerie prescience of today’s eroding world. After retirement Morris continued to produce art, mostly drawings, until his death in 2019.

"The most recent drawings shown on this website were the product of the last 12 or so years of my life, and sprung from large acrylic paintings on canvas that I had been doing previously. I was applying lines on flat colored backgrounds using a ruling pen that could hold acrylic paint when mixed with an acrylic flow-release medium. Now, with space and time considerations, I switched to the much more direct medium of pen and ink, pursuing the clichés and conceits of the architectural profession as well as the energy and the use of new materials. I have always been an architecture enthusiast but a non-participant. It’s so much more comfortable to practice without clients (and without a license). It also looks like I’ve drifted into city planning (but so has everyone else, to witness developments in lower Manhattan). And as a native New Yorker, I’m naturally drawn to the skyline of Manhattan. This was the starting point for this series of drawings. I’m merely taking some liberties with it and with historically diverse forms of architecture. Usually I start with a building that gets my attention, and I take it from there. With the sort of drawings that I do, it’s almost impossible to correct a mistake or reverse a wrong direction, so a bit of time and brooding goes into it. If I were a photographer it would be called a photo-montage. Each original drawing is done with micro-pens of various diameters and points, on archival drawing paper."